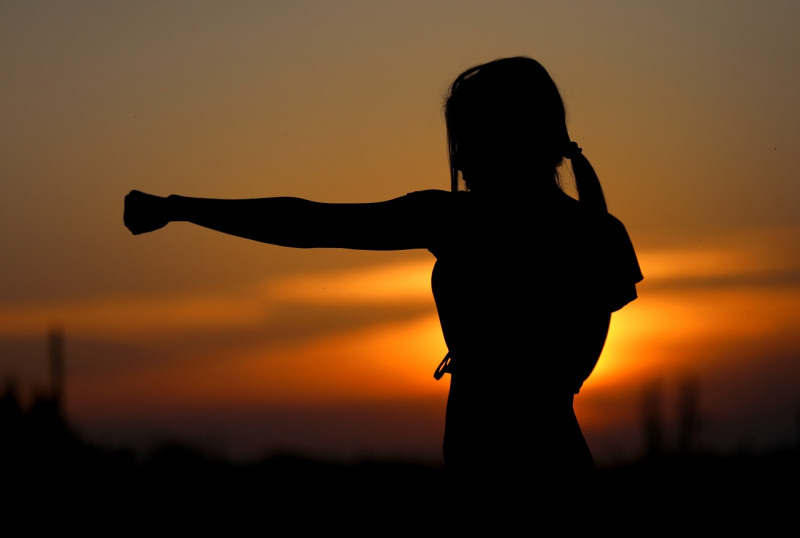 Conflict is the juice of a story. It’s what makes the reader want to keep reading. Here’s an example:

Which story would you rather read?
Yes. The second one. Any day. If anyone says otherwise, send them over to “Documentation School”.

It helps to think of conflicts in terms of Murphy’s law, which states that “Anything that can go wrong will go wrong.”

Not giving what your character desires

As a writer, you have to be all three. Sadistic, empathetic and optimistic.

Either way, your character must face opposition and learn how to overcome it or fail in the process. Let’s take a look at some examples from popular books to understand the role that conflict plays.

Harry Potter and the Goblet of Fire

Harry must compete in the Triwizard Tournament because his name showed up in the Goblet of Fire. He doesn’t have a choice.

The Old Man and the Sea

An experienced fisherman who hasn’t caught a single fish in 84 days finally catches a big one. The fish is too strong for him, but he doesn’t want to let go.

A man who lives within a controlled Government begins to loathe it, but he mustn’t get caught.

Harry Potter and the Goblet of fire is an example of external conflict. The binding magical contract implies that anyone whose name comes out from the Goblet must participate in the tournament.
The old man and the sea is an internal conflict. He can always let go of the fish and go back home, but he wants to hold on.
As for 1984, we’ll discuss it towards the end of this article. It’s a bit more special.

That’s enough examples for us to delve into the types of internal and external conflict.

– Character vs. Self
Where one must come to a decision after analyzing a situation.
Jacob really wanted to eat a peanut, but he was allergic to it.
__‘Just one,’ he thought.

– Character vs. Character
Where two characters with opposing views clash and must come to a settlement.
‘Drink some now so we can walk farther,’ Jim said.
‘No! This is the only bottle of water we have!’ Jack shouted._

– Character vs. Nature
Where the environment opposes a character’s actions, rendering him or her helpless.
_She’d almost gotten a steady fire crackling when the rain began pouring down mercilessly._

– Character vs. Society
Where customs, traditions or mindsets prevent a person from fulfilling their wishes.
_‘I want to be a forager!’ Kava shouted.
‘No! You are a man. You must learn to hunt,’ his father replied.

Now, you might be able to guess where 1984 fits. Is it a character vs. society conflict? Maybe.

I think it is both internal and external. It is internal, in the sense that if he decides to, he can give up his “anti-national” thoughts, but he doesn’t want to. It is external in the sense that the government has imposed a way of living that he cannot disobey.

This article explains how conflicts are driven by premises. It’s important to realize that conflicts overlap. At any point in your story, your character may be in various types of conflicts. However, there can be an ultimate conflict, which your character needs to resolve to finish the story.

Some really good examples of overlapping conflicts are present in many Dan Brown books. It’s never as simple as solving one mystery. It’s usually a rabbit hole of mysteries and conflicts that the protagonist has to go through to unravel the big secret.

Books such as Dostoyevsky’s Crime and Punishment and Ayn Rand’s The Fountainhead delve into Character vs. Self conflicts with such detail and depth that you can’t help but be devoured by the lives of the men and women in their stories.

To get a hang of conflicts, try and think of all the obstacles that you’ve faced in your life so far and how you have been able to overcome them or fail in the process. Remember, not all conflicts have to end with success. In fact, characters that fail are relatable and easy to empathize with.