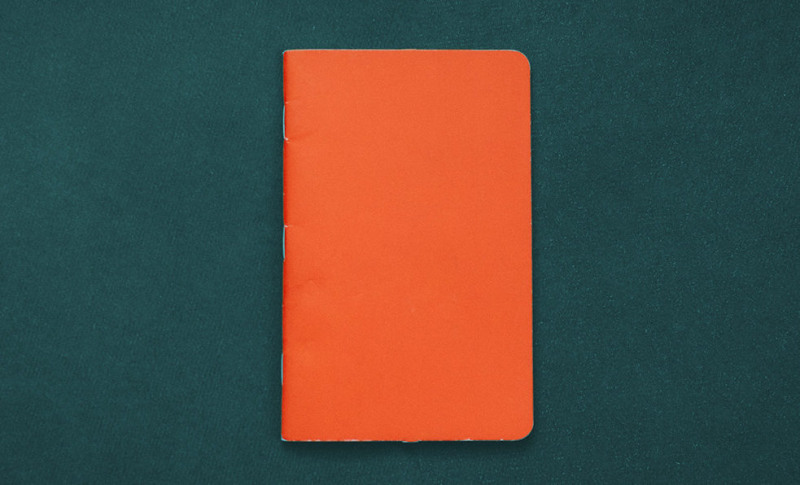 Rajesh closed the door behind him and sat down next to his son. He wasn’t surprised at the question, but he hadn’t expected it so soon – just four months into 10th standard.

‘What happened?’ he asked.
‘I like writing,’ Arup said.
‘I see.’
‘And I don’t like studying all this. I mean, I’m not saying it’s bad. But it’s boring and I don’t really like it.’
‘Where is this coming from?’ Rajesh asked.
‘I don’t know.  Look-’ Arup said. He flipped the pages of his orange notebook to where he’d been writing a story for the past hour.

‘So I was writing this story about a pack of wolves. They are troubled by a leopard called Razaar. Razaar’s mother was killed when he was a cub and he’s taking revenge on the wolf pack for their deeds,’ Arup said. He took a deep breath.

‘That’s nice Arup. That is good,’ Rajesh said.
Rajesh flipped a few pages. He couldn’t shout at his son – that would just make things worse.
‘You know Arup, many famous writers also had degrees. They had to manage their livelihood too.’
‘Yes but-’
‘And 10th is basic education. So is 12th. You need to learn the basics to be able to survive in this world, right?’
‘Yes,’ Arup said, meekly.
‘And besides, you can always write in your free time. Who said you have to study all the time?’
‘Yeah, true.’

Arup closed the notebook and opened a drawer. He began rummaging through his books.
‘I’ll just study then,’ he said.

Rajesh got up from the chair and opened the door.
‘This is an important year for you, Arup. If you work hard, you will have a bright career ahead of you,’ he said.
‘Yes,’ Arup mumbled.

Rajesh closed the door behind him.
Arup had expected this. Of course, they wouldn’t agree to it now. Nobody in their right minds would. He was partially responsible for this too. He would do well in school, and it would seem as if he enjoyed studying; as if he was meant for it. He couldn’t purposefully fail though. A plethora of problems would arise if he did.

He opened the last few pages of his notebook and began scribbling down his thoughts.

Arup was cleaning his old room while thinking about his next big project. His company wanted to send him to New York for a client meeting. If he did well, he would be entrusted with larger projects.

He rummaged through all the boxes lying around him. One box caught his eye. It was labeled ‘Memories’. His mother had been very particular about keeping all his old things.
You have some very funny things, Arup she would tell him.

He picked up an orange notebook lying on top of the stack and shook it to remove the dust. The pages came out slightly and he pushed them back in. He opened the last page.
The adventures of Ankala – The revenge of Razaar, it read.

Arup flipped the pages backwards. He always used to write from the back of the notebook.
Plot, characters, scenes, the scene where Razaar kills Ankala’s brother…
The pages had interesting titles, and he smiled as he recalled his younger self.


He had written quite a lot.
Chapter 1, Chapter 2, Fight scene, Razaar and Ankala fight…

Arup turned another page.
To be continued after 10th standard, it read.

He held the notebook tightly in his hand. His feet were heavy and he sat down on the bed, staring at his childish handwriting.
His phone rang. “Office Garima” was calling.
Arup read the sentence again. He flipped a few pages ahead, going through the titles. Not a bad story, he thought.

‘Your phone is ringing Arup!’ his mother shouted.
He swiped up on the screen to pick up the phone.
‘Hi Arup, the clients have confirmed the meeting on the 20th. I’ll be booking your ticket for the 16th. Is that fine?’ Garima asked.
Arup kept the notebook down and walked towards the door.
‘Yes, sure thing,’ he said.

This is an important year for you Arup, he thought. If you work hard, you will have a bright career ahead of you.

There are a lot of “Arups” out there. Some will write again. Some won’t.
What about you?