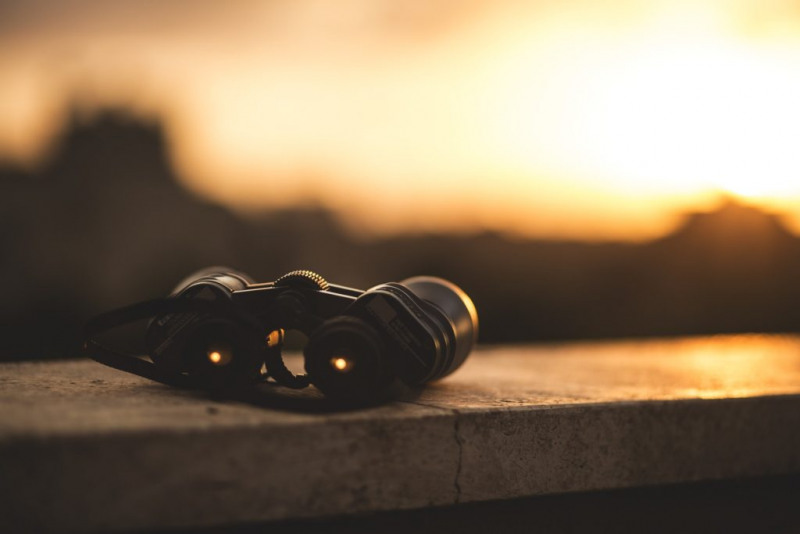 The joy of self-discovery

Around this time last year, I decided that I’d start running 2km every day and eventually get to running 10km by the end of six weeks. For four days, I went out for a run early in the morning. On the fifth day, I told myself I needed a rest, and the ‘rest’ never actually ended.

Often times I would peruse articles written by people who were super productive and managed to plan their day to the dot, leaving time for workouts, and side projects, and managing to get at least five hours of sleep every day. What these articles did to me was akin to what most motivational speakers do fire you up for a while and leave you burned out by the end of the week.

I realized that this pattern was consistent across everything that I tried. In fact, it was so obvious that I began wondering whether this was a problem with me, with all of humanity or whether some other factors were playing a major role in influencing my actions.

After struggling through this chain of wanting to do something, trying for a while, not getting it fast enough and giving up eventually, I realized that I was part of a much larger and complicated problem; the way my generation looks at rewards.

It’s not that we haven’t been subject to hard work, and it definitely isn’t a case of inability or incompetence. The problem lies in the idea that we think we can achieve everything we set our sights on. Notice how I said achieve and not get. This is a very important distinction; one that sets apart adults from children and one that shows the presence of goodwill and good character.

If you were to turn the clock back by a mere twenty years, you’d be in a world which received significantly less inspiration and inputs and was much less connected to the everyday life of their heroes than we are today. It is easy today for one to see what other successful people have done. It is easy to attempt to copy their steps mechanically and without a true sense of purpose. There are no time limits on the internet and the brain loves ideas, inputs and glorified gossip.

So what does this have to do with me being unable to run every day for six weeks? And how does this stop me from building character and achieving my goals? The answer is simple; too many inputs, too many ideas and the resulting lack of a process of self-discovery.

In fact, this maps to the way we are taught in schools; spoonfed to the point where we start believing we know more than meets the eye rather than merely acknowledging that there will always be more. When we do come to this rude realization, we end up attempting to emulate our heroes. Of course, there is a period of time where we do try to figure things out on our own, and when we cannot, we end up looking it up online.
We start applying methods suggested by successful men and women before we even attempt to build our own.

The duration for which we let ourselves fail and try other methods on our own is important.

This problem can be observed across many fields. From programming, where people post errors online, asking for solutions instead of spending time trying to understand the error first – to tasks like running and meditation where people rely far too much on an external entity to guide them towards fruition.

What if we consciously spent time trying to understand how we work as individuals first before we go on 5-minute quests to “get motivated” by reading how-to’s as directly applicable steps?

There are many joys and many rewards to be gained by simply being conscious of your thoughts and your actions right before you are about to give up. It teaches us about our own character, it shows us the chinks in our ‘armor’ and it gives us an understanding of what solutions we could possibly apply.

To avoid being paradoxical, I will go so far as to say that what I’ve suggested in this article might not work for you at all, and might instead just be an idea that you end up trying and ultimately discarding.

So spend some time today, going through the things you’ve put off and trying to understand why you’ve done so; and maybe you’ll discover a way that works for you, and perhaps, just perhaps, you’ll go a step further.