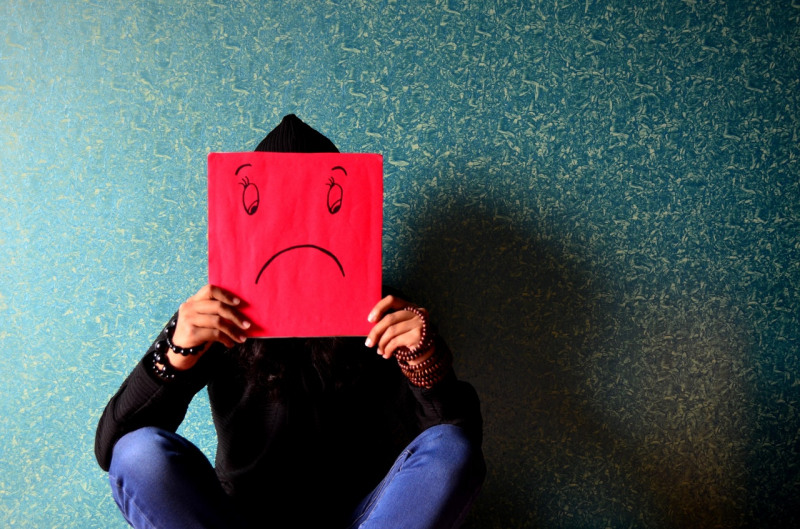 The boy who cried depression

To begin with, I wanted this to be an essay with citations from journals and papers on psychiatry and clinical depression to make my point. But, I’m no student of psychology or psychiatry and I do not believe in half-knowledge; especially in such cases. So let’s assume that I quoted an impressive stat to get your attention.

The thing about stats and surveys is that – they’re tricky. The more I read up on them, the more I realized that data is deceptive. It is a game of a lot of biases of times and locations. But fortunately or unfortunately for me, that isn’t my only source of information. What I will be sharing here is based on my experiences and a lot of googling of answers to my very specific doubts. But don’t worry this isn’t one of those ‘How I overcame …’ sort of a story. It’s more simple actually.

Lately, we are accustomed to using a lot of slang in our everyday life. So queer is gay. Fat is anything but thin and any form of melancholy is depression. We’ve all had a friend who says he’s depressed today. But do we really think about it much? We usually don’t because we just assume that he hasn’t had enough coffee yet or has scored poorly on a test or is just plain bored.

What I want to question here is whether your friend is really depressed? With the big deal that media has made out of depression, it is quite likely that he is brought to think he’s depressed. The media has not only tried to create awareness but also news out of depression.

The total estimated number of people living with depression worldwide increased by 18.4% between 2005 and 2015 to 322 million, according to the latest report on depression and anxiety, issued by the World Health Organization.

When you read this, you’re likely to believe that you also might be one of these people. Quite an alarming statistic, isn’t it? I do not mean to challenge the WHO here by any means but I’m still of an opinion that even this statistic has more layers to it and is not as simple as it seems to be. So before anyone accidentally labels themselves depressed, think twice.

The other fact about our lifestyles that is bombarded on us is how lonely technology has made us. It’s true. We are lonelier and even more easily bored than our ancestors. But that doesn’t necessarily imply we are depressed.

To be diagnosed with depression, you need to have about 5 of 6 listed symptoms continuously for a period of more than two weeks. And if you really check these symptoms out, you’ll see that most of our feelings that we loosely classify as symptoms for depression don’t match with the clinical ones.

If you feel low on some day, you understand that it is absolutely normal and you do whatever will make you feel better. But if you are really depressed, you reach out and you get real help and get better. It is like the story of ‘The Boy Who Cried Wolf’. It is time that we became aware in the real sense.