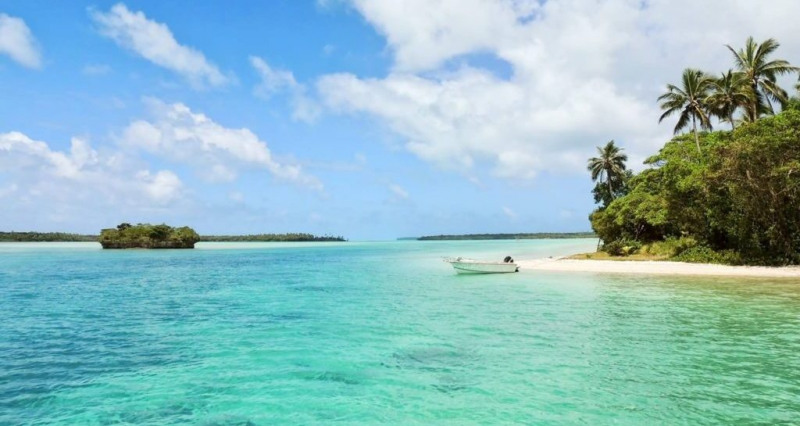 When I was 14, my parents got an opportunity to go abroad. It was a big step in their medical careers. Within a few weeks, we’d boarded the plane that took us to a paradise called Seychelles.

There were beautiful, lush green mountains everywhere. The serene Indian ocean surrounded these tiny islands. It was like living and working in heaven.

Soon after we shifted, I started going to the Anse Royale Secondary School. I was in an entirely new culture with so many non-Indians around me. They communicated in Kreol and French, but the courses that I learned were in English.

Our Indian history textbooks have chapters on Shivaji Maharaj, or the Indian freedom struggle, with only a few pages for World History. But here, I was studying World War I and II for entire semesters.

I wasn’t asked questions like “arrange in chronological order“. I was asked “my opinion” about “the United States and Britain coming together during World War II“. Yes, my opinion on the matter was to be written as an essay in the final history paper. It triggered a different thought process within me and I enjoyed this style of learning thoroughly.

A few fun facts about Seychelles

– Seychelles was ruled by the British until 1976, and years before that by the French. It had a very sophisticated English-French feel to it.

– Being a country surrounded by an ocean, even children as young as two were taught how to swim!

– I faced a culture shock when I saw two high-school kids kissing each other during the lunch break. I became numb to it after a while.

– Surprisingly, people here hardly know anything about cricket even though they were ruled by the British.

In 9th grade, once, a few gossip-loving girls asked me, “Do you have a boyfriend?”
I didn’t have a boyfriend at that time. But just to sound cool, I said, “Yes, I have a boyfriend and he is back in India”.
When they asked me his name, I used their lack of cricket knowledge to my advantage.

“Rahul Dravid”, I replied.
And they bought that. I remember being so elated! At least it had happened in my imaginary world.

Seychelles came like a breeze of fresh air in our lives, both literally and figuratively. It took me away from a comfortable space and introduced me to a new world, with new perspectives, and most importantly, the knowledge that the world was much bigger than I’d ever imagined.

Seychelles is an archipelago, which means the country comprises of many islands. The island where we lived was called ‘Mahe’. This place is second on my list of happy places. It’s given me a plethora of wonderful memories with my family and the everlasting images of my happy parents. 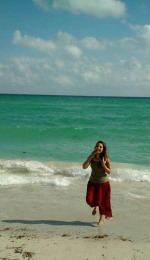 Typical Engineer turned Typical Data Analyst. Exploring other aspects of life with occasional sparks of creativity in the form of writing, and dance that rises from within!