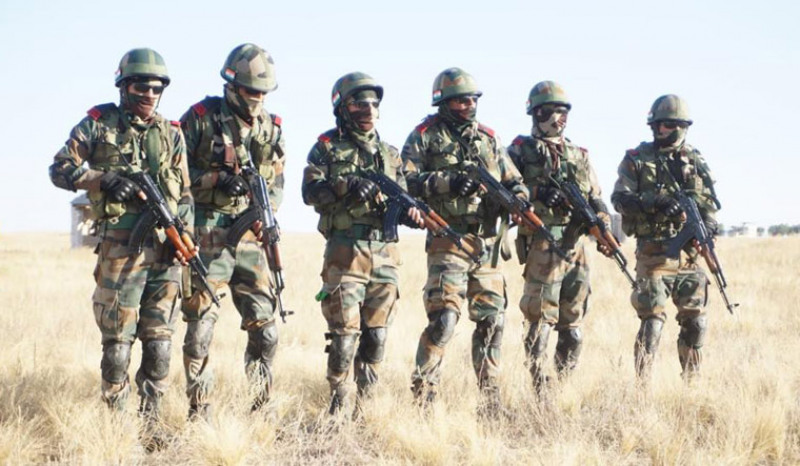 On getting an instantaneous ‘yes’, the Government asked the Army to submit plans for approval. Now as the ‘possibility’ had become a ‘reality’, efforts from the Army intensified, particularly on real-time intelligence. Getting a yes from the Government was a major step. Now that the Army had the political mandate, the Special Forces going inside had the support of every single relevant entity the Government possessed! From that time onwards, Indian satellites were reprogrammed to concentrate only on the targets.
About eight targets were selected that were located both North and South of Peer Panjal. It was not possible to hit all of them at the same time because of their respective distances from our launch pads. Despite that,  it was decided that the SF teams would infiltrate after sundown, hit their assigned targets, and exfiltrate by early morning.

Before the actual attack, the SFs wanted to have the targets under their direct physical observation for 24 hours. This would help them study their daily routine and mainly decide routes of infiltration and exfiltration. The infiltration should be such that the chances of detection were minimal. The exfiltration should be different, and if possible, take less time, because the enemy would be aware of the attack by then.

Recce teams entered Pakistan. They were small in number and carried sustenance material, weapons, cameras, notebooks, drawing material and so on. They crossed the LoC, identified a safe entry route and took positions close to targets. They were extremely careful, not making any noise, communicating only by signs and had kept their radio communication with the base to a bare minimum.

They took videos and still photos of targets and drew maps. They saw that there were a few barracks for storage of fuel, water, arms and ammunition, cooking, dining, and sleeping. There were some empty spaces (like courtyards) where the terrorists used to sit and play cards in their spare time. There were also guard posts around the camps that were manned round the clock.
When the target was under surveillance, all of a sudden, around midnight firing started from the Pakistani side! Indians neither fired back nor panicked, but they were only studying the fire pattern. They soon realized that this was only a ‘speculative fire’. That means they fired as a precautionary measure to scare any enemies just in case they were in the vicinity. The firing stopped after some time.

By early morning, when the SFs were satisfied with all the collected important information, they decided to return to base. They had identified entry and exit routes as well. At places where there were steep climb-ups or climbdowns, they had tied ropes for support and speedy movements. Also, vantage points to launch firing were identified.

At one particular target, the vantage point was located on a near 80-degree slope! They tied a harness there to a rope for future use. After the recce teams returned, the satellites began a live telecast of all targets in the operation room of SFs.

The SFs had drawn some conclusions. Surprise was an important factor, but it would be over the minute the first shot was fired. If the SFs made good time, they would be able to contact their seniors to get reinforcements. Our people were rather wary of reinforcements though. The reinforcements would have made the exfiltration much more difficult. So it was decided that the surprise should be complemented with speed, accuracy and the ferocious nature of an attack, so much so that it left minimum opportunity for the enemy to think coherently and act accordingly.

They also finalized the weapons they would be using.

To be used only on barracks and storehouses. A single hit can cause extensive damage to the structure, reducing it to rubble. 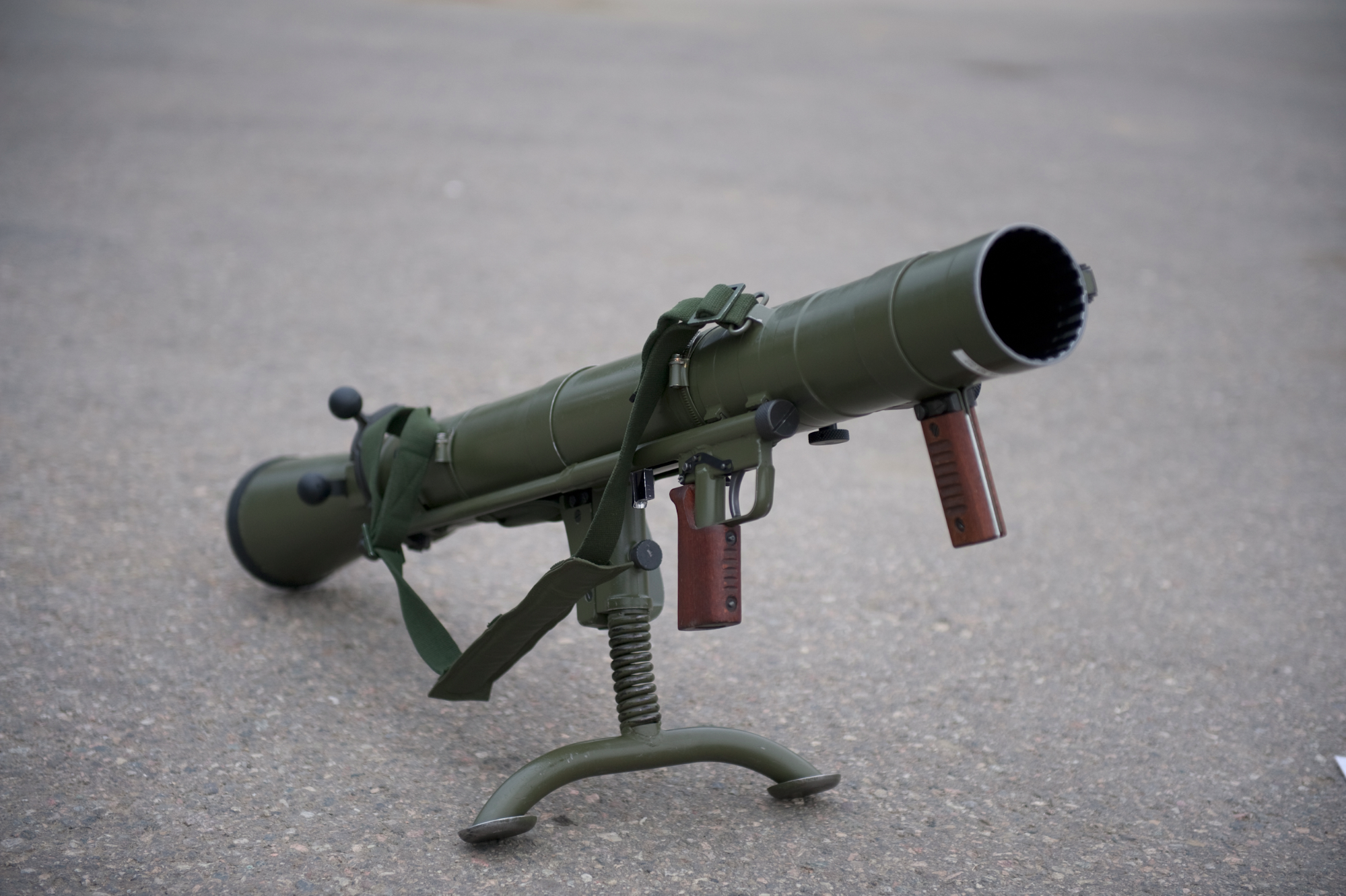 First, eliminate the sentries and then whoever seems to be getting into a position of pointing a gun at our people.

Open relentless firing into courtyard-like spaces. As and when a survivor of the rocket launcher comes out, he would be hit by machine gun fire.

This Israeli gun is one of the favorites of SFs all over. It has an ‘under-barrel grenade launcher’ too. It was decided that one team with this weapon would go as close to the target as possible and mow down any survivors. 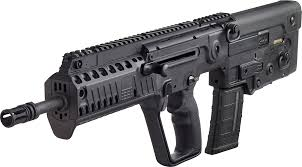 So as to leave the enemy with no chance of recovery, all the weapons were to be fired simultaneously and wherever possible, from multiple directions. On the late night of 28th September 2016, all assault teams of SFs slipped into Pakistani territory. These teams were larger than the recce teams, were carrying heavier weapons and a huge quantity of ammunition.

Their confidence, commitment, and courage was insurmountable.