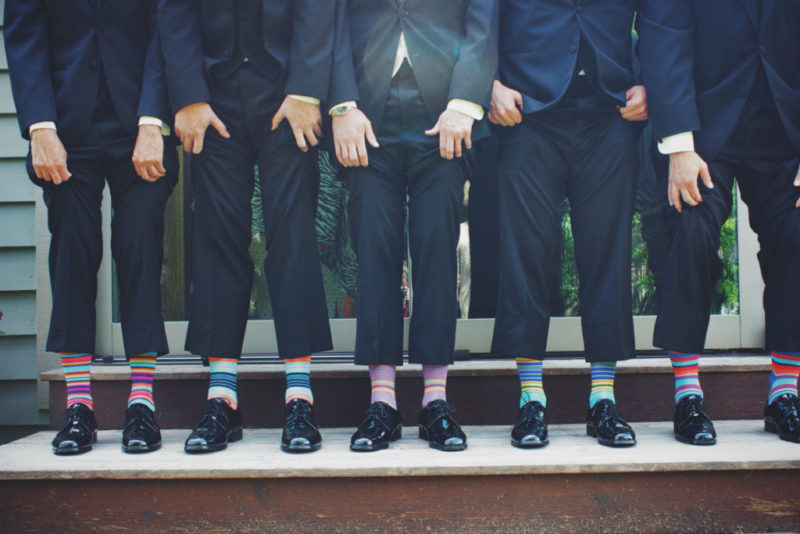 While I was driving to college one day, I came across an advertisement for a famous show on the radio, which, on one of the days was going to address the topic of equality for women. In this advertisement, the woman exclaimed, “Real mard auraton ki tarah nahi behave karte” (real men do not act like women). Her tone was sarcastic, implying that she ridiculed it. That got me thinking about what that line really meant.

She kept saying how it showed women are basically looked down upon in the society. Well, yes, that’s quite true in some respects but I don’t think that’s what’s happening when you refer to “real mard auraton ki tarah nahi behave karte”. You’re not just looking down upon women here, well, not at least objectively. What’s actually happening is that you are glorifying the idea of being a “real” man and that’s where things start falling apart.

The human body has about 20,000 genes that define our characteristics. Even slight variations in any of these could completely change the way a person behaves – mentally and physically. We have, for our convenience, chosen certain gross characteristics that bifurcate gender.

But that’s all they are – gross characteristics. If you dig deeper, you realize that everyone has certain crossover points. At these points, men behave like women and women like men. **This gives us a spectrum, with all possible sorts of men. No man can have all the manly traits, making the idea of a real man impossible.

Even in computers, true binaries are theoretical. There are thresholds to determine whether a value for a voltage is more like a 0 or a 1.
So when you say “a real man won’t behave like a woman”, there’s nothing wrong with it. It’s quite the fact; obvious and simple but also irrelevant and redundant. Not because it’s making women look bad but because, like I said, it’s setting an unnecessary and a false standard for men to be men.

It is this categorization and compartmentalization which creates an illusion of wanting to belong to a category. It makes it tough for everyone because we all belong to the spectrum, with varying intensities. So there is no point glorifying the “real” binaries; real men or even real women for that matter.