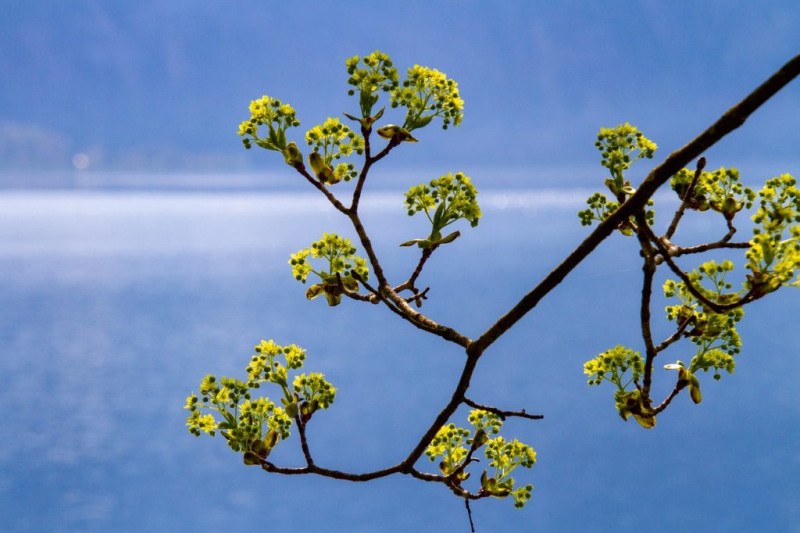 Almost a year ago, I decided that I wanted my own startup. I had an interesting idea, but I knew I had to be cautious. I consulted a friend, formulated a business plan, made some prototypes and set my sights on developing the actual app.

When I sat down to write the code, I realized how screwed I was. Small apps are easy to make, but my idea required something much bigger. Besides my time management skills being abominable, the vastness of app development and my lack of experience taunted me.

Many people have this notion that developers sit alone in basements, coding their life away, coming up once in a while for food and air. Although morbidly exciting – such people are rare. The scope of our projects today goes way beyond the capabilities of any man or woman.

To finish these projects, you need a team – and the ability to manage it.
‘Alright,’ I thought, ‘I’ll work on getting a team.’
Little did I know that the upcoming weeks were going to be a nightmare.

In this volatile environment – to find acquaintances or friends who know app development, aren’t working on any projects, have time on their hands and are ready to commit for a few months is – if not impossible – a herculean task.

After about three months of asking around, looking up possible team members, and failing miserably, I retracted into my shell. Maybe developers were supposed to sit alone in basements and churn out code like factory workers.

This isn’t the story of “How I put a team together in adverse situations”.
It’s the story of how and why I haven’t been able to.

In a college, everyone attends the same lectures and labs, interacting with each other about the same subjects. The whole point of collective learning is to foster an environment where everyone is doing similar things, allowing you alter your phase of mind.

When somebody wants to do something else, the environment comes into play. It’s the most important factor after inner motivation and vision. Think about housing societies, IT hubs, malls, casinos, theme parks – all designed to generate environments with unspoken rules – places where everyone is doing similar things, so it’s easier to get along.

This is why teams are more productive than individuals provided they have good leaders. It’s not just about having more hands on deck. It’s also about the interactions, the conversations and the urge to do something innovative.

In college, and even in many workplaces, when you want to do something that’s different, the environment doesn’t provide any cues. People don’t know what you are doing, there is no positive peer pressure, no competition, no standard psychological triggers that propel you along the untrodden path.

Now, of course, these could all just be excuses; reasons to avoid the difficult parts, ways to sidestep and tiptoe around the real problem. After all, aren’t there people who overcome environments and odds to stand out and shine? Don’t they manage to succeed despite massive problems?
Yes, and no.

Success stories are the tips of icebergs. Yes, these people outshine environments and odds, but if you probe into their stories, you’ll realize how many times they almost gave up.

Success stories are often about people struggling to change their environments and being able to do so at some point. We hear less about the ones who fail because we tend to seek inspiration and positivity. Heck, sometimes we don’t even hear about the ones who succeed!
We, as humans, are bad at predicting our chances of failure or success. However, I think that’s a good thing.

Sometimes we just have to wait it out; allow ourselves the freedom to let go. On the other hand, it’s important to always come back, to keep working in small amounts towards the larger goal and remembering that change, although minuscule, still persists.

It helps to take some hope from Robert Frost. After all, these three lines have stood the test of time for a reason:

Two roads diverged in a wood, and I-
I took the one less traveled by
And that has made all the difference