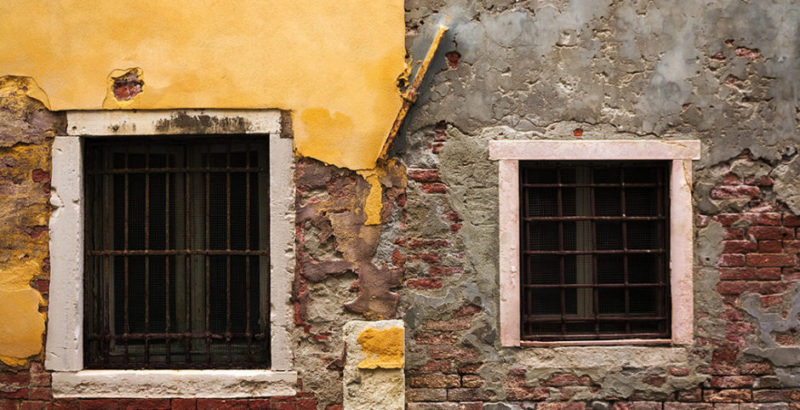 Her room was arranged perfectly. The bed was in her favorite position, just near the window so that she could look at the stars as she dreamt of purple unicorns and white lotuses and orange seas. On some days, she could see the moon; changing its positions and phases as she dozed off and floated into her dreams.

Her mini-cupboard was right next to the wardrobe. She could reach out and grab her cosmetics easily as she got ready to rush to office in the morning. The hairdryer rested right next to the mirror, hooked into its plug; ready to use in minutes.

There was really nothing she could change about her room, to fit more optimally.

The walk to her office was the shortest distance; through lanes that lined up with pretty cherry-like blossoms in February. Come May, and she would see a riot of yellow instead. In the monsoon, the pretty pink, white and yellow tulip-like flowers burst out of the small green enclosures and she absolutely loved walking along that way; catching up with friends, family, and songs as she walked.

There was really nothing she could change in her walk to work, to fit more optimally.

Her work was just awesome – she loved it. She had recently moved to a new project and her colleagues were fantastic. They were more like friends than co-workers. She loved the calm, peaceful pace and flexibility her work provided.

And then one fine day, she wondered, what was it that she was missing, even though everything seemed “oh-so-perfect” and optimal? What came next? What was it that bugged her – day in and day out?

And then she thought, perhaps being optimal was not the way. Perhaps she needed some chaos, some non-optimal changes. Perhaps that was what was lacking in life.

So she moved her room around. The bed no longer sat right next to the window. It was okay if she could not doze off looking at the moon. Instead, she could now sit at the table and stare at the stars from the window, while she sat there awake, thinking, reading, writing and making plans for things she wanted from life.

The hair dryer no longer hung right next to the mirror – it went into the bathroom near the washbasin. The mini-cupboard stayed at an angle next to the wardrobe though; some things really are too optimal to merit any changes.

There is a lot to change in life – if you accept non-optimality.

She started taking the longer route to work. It meant getting ready a wee bit earlier, but it gave her more time to explore the new trees and avenues. She took the shaded walk around the garden and she could now smell the heavenly soil from the freshly watered garden paths. She could see tiny birds and their antics as they went about their day.

There were things to resolve at the workplace too. Luckily, she’d just gotten a new project and a new team – at just the right time to break out of the conformity. Being a junior member in the team, there were a lot of things to learn and a lot of ways to optimize in the new work life!

Sometimes the non-optimal stuff helps much more than being on-point and on-track with everything in life. Learning to accept non-optimality, although non-intuitive, can perhaps be the best thing one can end up doing.

You can always go back to your optimal paths any time. “Optimality”, or lack thereof is, after all, a choice you make every single day. 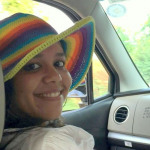