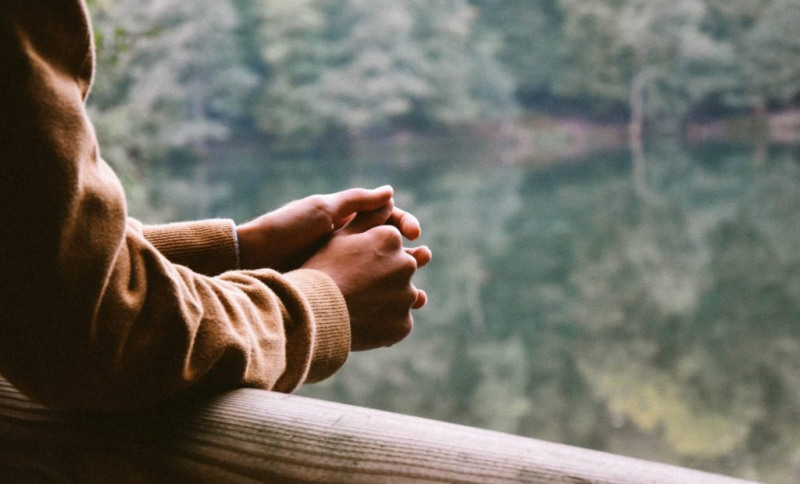 A few months ago, I had the fortune of watching the final episode of Game of Thrones with some of my friends. As we sat watching with utter concentration and eagerness, another friend of mine walked in.

“Which movie is this?” he asked.
Instead of getting a simple answer, he was bombarded with counter questions.
“Are you crazy?”
“Have you been living in a cave?”

For those of us who consider Game of Thrones to be a religion, not knowing about it is a door to being judged instantly. The person who didn’t know about it was probably doing just fine. He didn’t consider it fundamental to know about the series. Good for him. However, it got me thinking; was this my judgment or my perspective?

I gave it a lot of thought and I came to the conclusion that it was my perspective.
Here’s how:

Judgment is derived from the word judge (noun), which means playing the role of someone who considers all facts, figures, and personnel involved to make an informed decision about the particular topic.

Our perspective, on the other hand, works quickly and instantly and doesn’t require much of a conscious thought about, something, in particular to fall back on.

Judgments cannot be necessarily qualified as good or bad. They are very natural and are of a great importance when it comes to making sound decisions. It’s the same with our perspectives. All of us have a ‘story’. It is responsible for the way we do or see things. It becomes difficult to understand everyone and it’s almost impossible to know everyone’s story.

Our culture and our geographical location come into the picture when we formulate opinions. Naturally, these will be aligned with our lifestyle. We won’t be able to resist having a perspective on everything, in the same way as we would judge someone or something when given a chance to.

Don’t judge my path, if you haven’t walked my journey.
I read this a few years ago, but it still catches my eye whenever I read it. It is one of the most captivating quotes I have ever come across.

We have all been at the receiving end of bad judgment at some point in our lives. On several occasions, I have expected people to give me another shot at things. If we can expect someone else to be the bigger person, then we should also give other people some time, or the benefit of the doubt before judging them.

Judgments and perspectives are tricky. Time separates the two and it is for us to make sure that our mind takes the time to deal with either of these fairly. 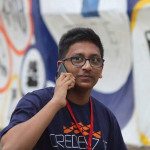 I believe in making a contribution to society and thus use this channel of writing to fulfill the same. Talking to people, learning about their lives and making them smile is what gives me a 'kick' 🙂