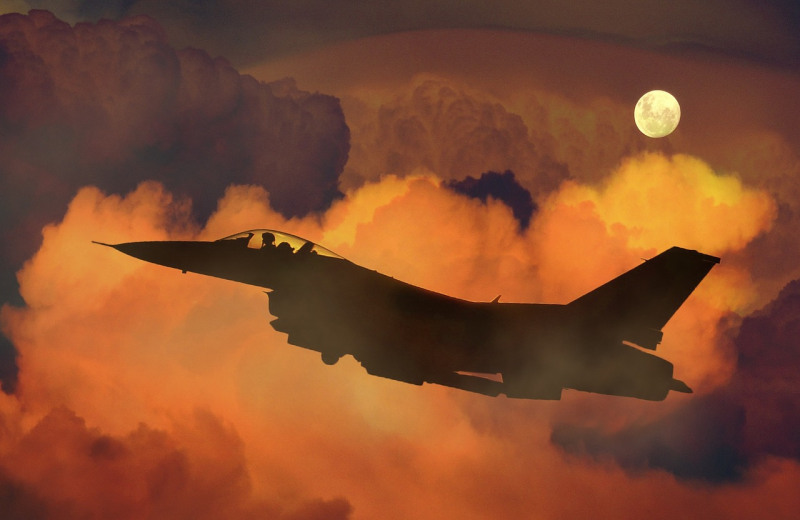 This is a summary of a story from the book India’s Most Fearless.

Sqn Ldr Ritul Sharma, nearing 30 and newly married is a MiG 29 pilot. On a clear sunny day in Jamnagar, he was given the task of carrying out certain maneuvers at supersonic speed, to test engine and frame capability to a ‘stretched to the limit’ state.

He broke the sound barrier at about 30 thousand feet and was preparing for the maneuvers when he heard an unfamiliar sound. The next moment he felt a severe stab in his right shoulder and many other ‘discomforts’ (the word discomfort is from the official version of this story from the Air Force).

He realized that the canopy (ceiling of the cockpit) had been blown off and part of it had hit his shoulder. So, there he was, exposed to the external atmosphere at 30 thousand feet, traveling at supersonic speed!

His body became numb due to the cold, but he didn’t lose his presence of mind. He ran through his training schedule mentally in the most adverse conditions and followed it to the T. He decided against the eject option and landed safely.

His wife and parents came to know about the incident 2 hours after he was hospitalized and he went back to flying in few weeks time!

The nerves of Indian Air Force pilots are stronger than the engine, frame, and canopy of MiG 29 jets. We are, surely, in safe hands!

India’s Most Fearless covers fourteen true stories of extraordinary courage and fearlessness, providing a glimpse into the kind of heroism our soldiers display in unthinkably hostile conditions and under grave provocation.

Check out the book here.

Be the first to find out when a new post is published!
Click here to send us a WhatsApp message