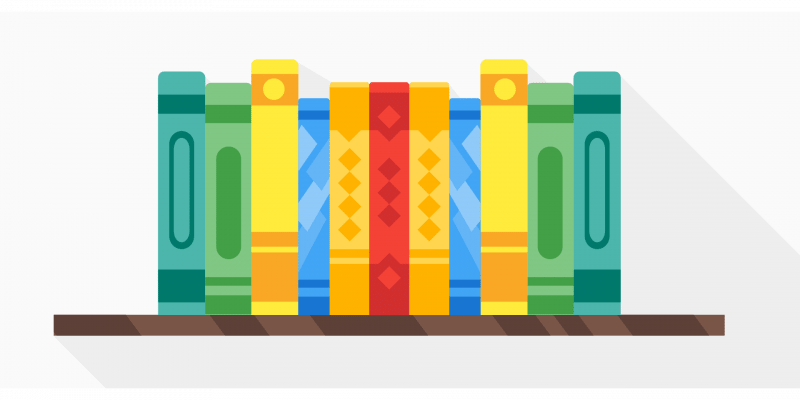 Going beyond the written word

In February of 2017, with the help and guidance of my team members, I began drafting the Constitution of TEDxPICT. By the end of two weeks, we’d written down most of the major processes.

I wanted the document to be a one-stop solution. This was so that future teams wouldn’t have to worry about all the processes. However, a few days into the task, I realized that we could define the processes and provide guidelines, but the inner workings, the relationships between people, the atmosphere, and the attitudes could only be propagated verbally. They had to be done in a fashion unique to teams. We could not write down a culture.

There is an article by WebPT that tries to help you write down a culture. You can read it here. An important point that this article mentions is you should “Keep it current and relevant”.

To provide some solace, we wrote down the basic values that the organization abided by; inclusivity, equality, and freedom of speech. But these are, after all, words on paper. The most they can do is try to live up to their intended interpretations.

This was where good leaders were supposed to step in and put the words in a different light. They could show a glorified version of the truth. They could weave stories around these values and ensure that a team of diverse and initially disconnected members could absorb them.

Besides other things, good leaders influence processes to generate correct interpretations. They build teams around these values. Often times, they sacrifice certain privileges in order to unite people around their cause.

You could make the argument that if a team just imbibes the documentation, then leaders wouldn’t have to go through so many efforts. But come to think of it – how many people would really do so? 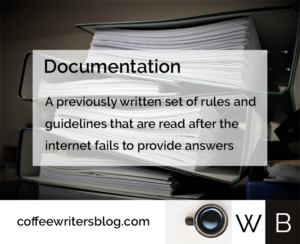 Does this apply to all processes? I wouldn’t say so. As organizations grow older, processes get refined and eventually, certain systems are put in place. It is when these systems get outdated that leaders must step in.

My grandfather told me an interesting story recently. When his bank was founded, the chairman decided to set the timing for flag hoisting on Republic Day at 7AM. This was for the convenience of many employees who were part-time teachers and had to reach their schools by 8AM.
Twenty years later, on a Republic Day, a new employee exclaimed, “God knows which donkey decided to keep flag hoisting so early!” and the now-retired chairman, standing nearby exclaimed, “This donkey did!”
Although the incident was embarrassing for the employee; the timings did eventually change to 9AM because the employees were not part-time workers anymore.

Often times, we cannot document the things that we know are most important and we end up deciding upon processes. These processes do not account for changing emotions or environments. If we could somehow write a book of rules that took into account the huge number of factors that influence decisions and create separate clauses for all of them, we would, perhaps, not require leaders at all.

Until such day, the subtle line between documentation and interpretation shall always haunt leaders, either burrowing them in heaps of confusing questions or propelling them towards generating brilliant teams.

I’m sure you’ve often gotten confused between the written word and your interpretation of it. How did you solve this dilemma?