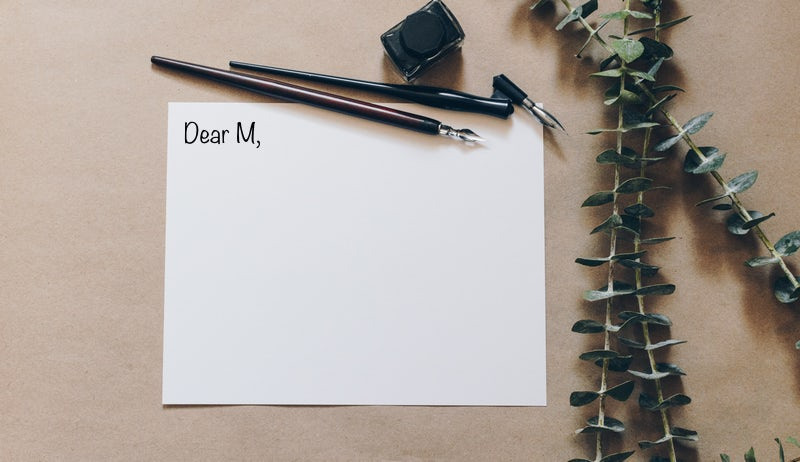 I apologize. I have never had a pen pal or an online friend ever in my life so it is slightly difficult for me to get acquainted with someone I have never met in person. But I think I’m prepared to trust you for now and do this the way you say. Even though I still find your first question odd, I will answer it. “What is the last thing I got fixed?” you asked.

From as far as I can remember, mother always got a kick out of driving out to every yard sale all around the city and dragging back cartloads of mostly – useless things. Even after her knee surgery, she would make one of us drive her around and carry the most random inanimate objects back home. The last time we went to a yard sale together was last year. We had to drive for quite some time into the neighboring town as this was supposed to be an antique sale and was alleged to have some really unique pieces of furniture.

Mother fell in love with a mint green, faded wooden coffee table that the owner claimed to have been crafted in the late 1800s. After a severe argument with him about its authenticity, I managed to make him admit that it was a replica and sell it to my smitten mother for a decent amount. I remember the ride back home with the table tied on to the roof of the car with a rope and later gazing sadly at the deep scratches left by it on the roof.

I wouldn’t have allowed such an expedition if it was any other time. But last year, I couldn’t really deny her anything. I had seen her smile when the neighbor and I brought it into the living room. She soon lost it with the dawn of the realization that one of the four legs was shorter and thus the table would be forever wobbly.

I don’t think she had ever cursed as much as she had done that day in all the time I had known her. I knew she was very upset. The table and the shopping had meant something to her. In the worst of times, it had been a little escape into a better past. She kicked the table with her good foot and wrapped herself up in a blanket in front of the television.

While moving it out, I had turned it around so that I could carry it better. I remember staring at the pretty thing settled upside down and not wobbling anymore. Inspiration struck and I rushed into the storeroom and brought out an old small sized mattress and tried to squeeze it onto the lower crevice of the table. It wasn’t a perfect fit, but by adding some blankets and pillows I had turned it into a cozy aesthetic cot and presented it to my mother. That was perhaps the last time I saw my mother that happy. She immediately had it shifted into a corner facing the television and had cuddled in there ever since.

Now I don’t know if this counts as getting something fixed, but that table was honestly the last thing this house had ever gotten ‘fixed’. The broken bulb in the bathroom and the leaky tap in the kitchen still lie untouched along with the faulty lock on my bedroom door.

Fixing things has not been my forte anyway. I’m more of a ‘breaking things’ kind of a person. From children’s toys to car bonnets and people’s lives. I’ve broken more things in my entire life than I have repaired. But anyway, I know you don’t want to hear my sob story. So I won’t drawl. But since you are on this mission to get to know me, I guess I can tell you a little trivia about myself.

My favorite color had always been blue, particularly royal blue. From childhood, I have loved all things blue. But since last year I feel myself drifting towards a shade of pastel pink. I don’t have a clue why!

I hope this response is more fruitful to you than the last. I do not want to get off on the wrong foot either. I think having a new friend would be a good thing for me actually. In fact, I’m also quite excited to get to know you better.

Waiting for your reply. 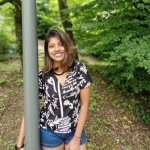