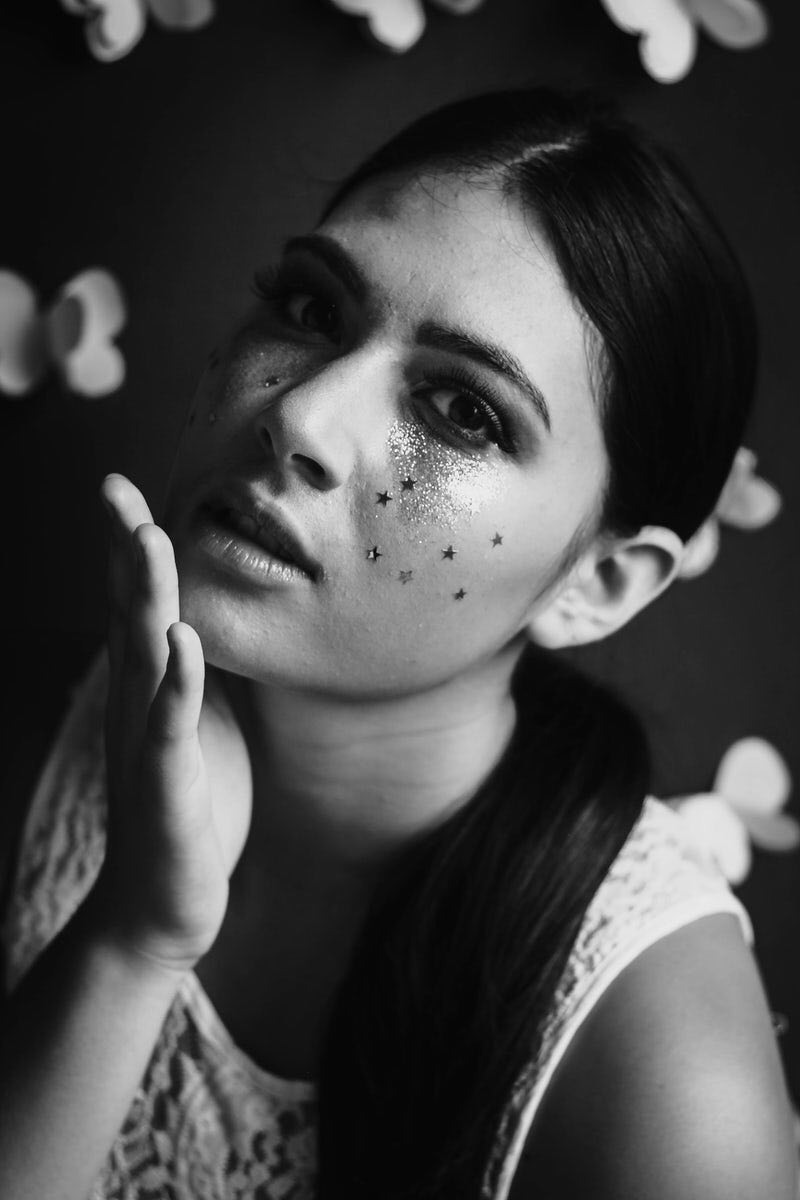 Beauty is not skin colour

In the Harry Potter series, mudbloods (humans, but good enough to study witchcraft) were looked down upon by the purebloods (the wizard race). Similarly, in the real world, dark-skinned women are looked down upon by the rest of the world. Petty comments such as, “You should marry someone white so that your children wouldn’t be so dark”, or, “You really are pretty for a dark-skinned girl” are usual remarks shot at women with a dark complexion.

In today’s fast-paced world, all that matters to the society is lovely features, body shape, and most importantly complexion. A fair-skinned woman? Wow! Look at her, how pretty is she! Fair has become synonymous to pretty.  A dark-skinned woman? Err! Movies mostly feature fair-skinned actresses as leads since they are considered to be more glamorous and appealing to the audience.

One of the biggest culprits is the Fair and Lovely facial cream advertisements that do the same old trick every time; darken a naturally fair model and then show her to be using this most magic of creams to suddenly morph into this super fair Miss Universe in a sash and tiara!

Such advertisements clearly imply that living with a dark complexion is a curse and this prompts most dark-skinned women to be influenced by these cheap advertisements. Subsequently, they purchase the product so that they too can match the standard definition of what is beautiful today. To top all of that, certain hazardous substances, such as hydroquinone and mercury, incorporated in fairness creams can potentially pose serious health problems to users.

I have a dream that one day, my children will live in a nation where they will not be judged by the color of their skin and instead by the content of their character.

Martin Luther King Jr. would have turned in his grave if he witnessed the racism in today’s society. It’s pretty clear that we now live in a terribly color-conscious society. Many deserving dark skin women are not selected for exciting jobs and scholarships purely due to their skin color, which is just disgraceful!

Most people tend to judge the book by seeing its cover. They are less interested in divulging into the content before making an assumption. The inner self which includes emotional and intellectual traits holds an abundance of beauty that is not visible to the eyes at first sight and those qualities are what makes the world go around. Everyone should pay attention to these meticulous details first.

However, charity begins at home. The atrocity of judging one by their skin color should be prohibited even if it’s within the family. It can literally destroy women’s self-confidence and most importantly their self-perception.

Everyone has the potential to do well in life, irrespective of their skin color. There is no shortage of dark-skinned women that have succeeded in life. Halle Berry (actress), Oprah Winfrey (TV host and actress) and the William sisters (tennis) –to name a few- are all successful in their respective fields.

These exemplary figures would have endured similar experiences but did they crumble? Judging by their handsome success, they didn’t. Instead, they realized they are also beautiful and thus skin-complexion issues become secondary to them. Instead, they focused on their talent and character enrichment, which, at end of the day is the yardstick to success.

Dark-skinned women have nothing to be ashamed or feel uncomfortable about. They too can conquer the world. All it takes to make the difference is a little bit of courage, and the hunger to succeed and the rest is history. 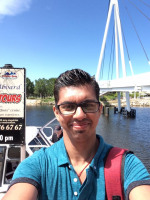