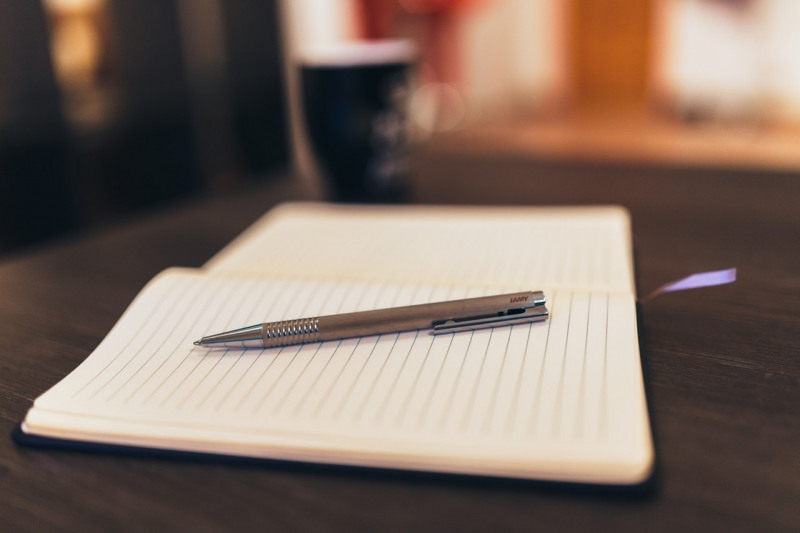 Awesome writing tips from the Elements of Style

The Elements of Style is a rare read. Minimal yet concise, it manages to get the point across without drifting into unnecessary opinions or ideas. I read it in one go a few weeks ago and I decided to read it over and over again so as to imbibe some of the tips and bring them out in my writing eventually.

I’m sharing some of the best tips from the book in the hope that it resolves some burning doubts you might have about writing or point out things you might have missed out on.

1. Do not use periods for commas

Having a comma instead of a period gives the sentence breathing space without making it abrupt. It also makes for a better reading experience.

However, there are exceptions to this rule. Sometimes, you want sentences to feel abrupt in order to bring out a certain emotion properly.
Don’t take that risk. Just don’t.

For someone reading this, the “just don’t” stands out. It creates a bolder impression, simply because it does not conform to the standard structure of a sentence. However, such usage should be rare and used only when absolutely necessary for best effect.

It’s not Charles’ bike. It’s Charles’s bike. Irrespective of how a name ends, if it’s a possessive singular noun, it must end with ‘s.

According to the Elements of Style, the exceptions to this rule are ancient proper names such as “Achilles”, where we can say, “Achilles’ heel”. However, it is commonly reworded to “the heel of Achilles”.

An independent clause is a sentence that stands by itself.

Semicolons connect independent related clauses. You can check out an excellent article on the usage of semicolons here.

4. Begin each paragraph with a topic sentence

Paragraphs are logical subdivisions of the entire piece. As such, it only makes sense for each of them to be chunks of information with the first line being the “introduction” or the topic sentence. The introductory line should be concise and clear. The further lines should expound upon the introductory sentence. The final sentence emphasizes the opening line or provides a conclusion that is of consequence to the reader.

5. Use the active voice

The first sentence is assertive. It conveys the message directly, no bells and whistles attached. The second sentence, however, feels awkward, almost like it has been picked out of a legal document. Staying active, in life and while writing has its benefits, and you’re sure to reap the rewards when you do both.

These are just five tips from the book that left an impression upon me. You can read the full book, “The Elements of Style” here.