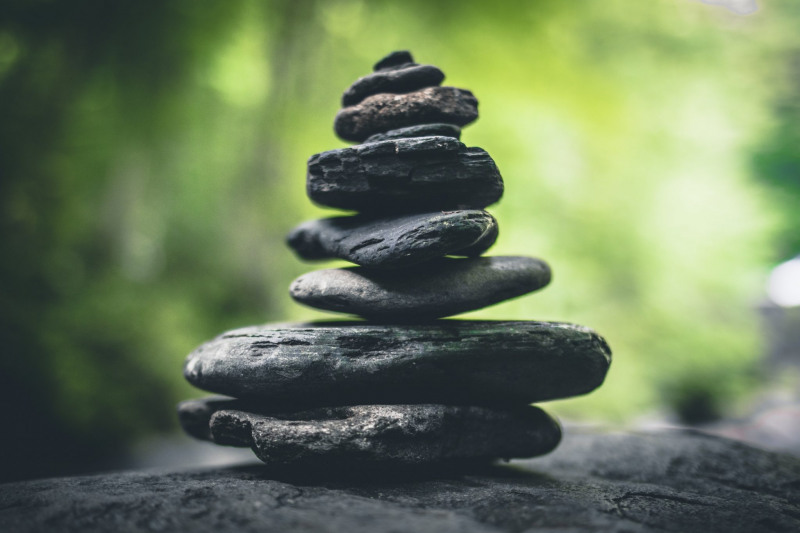 The Art of Learning: Book Review

At the age of six, Josh Waitzkin was exposed to chess for the first time as he walked through Washington Square Park. The mystical pieces laid out on the marble board transfixed him, and thereafter his love and understanding for the game deepened.

In the initial months, he learned chess from the frequent players at Washington Square park – the alcoholics, homeless folk, gamblers, junkies, all sorts of men who held a deep passion for the game of chess. Within a few years, with hard work and practice, Josh won his first National at the age of nine. A movie was made about him when he was 16 years old called “Searching for Bobby Fischer”.

Although the title of the book seems broad, and perhaps cliched, Josh manages to give it justice. Using his own journey as a chess prodigy and his subsequent mastery of Push Hands (a martial art derived from Tai Chi), he takes us across the peaks and valleys of his mind, breaking down magical ideas into their core components.

He confronts many important issues that people often skip past; from childhood learning to the importance of losing, and even the fundamentals of making mistakes.

The first mistake rarely proves disastrous, but the downward spiral of the second, third, and fourth error creates a devastating chain reaction.

I consumed the book within a day, but I know I will go back to it, to squeeze out bits and pieces of wisdom from each and every chapter. The first part of the book outlines Josh’s discovery of chess, dives into his mastery of the game, and the challenges he faced as a child in a dog eat dog world. The second part deals with his discovery of Tai Chi and his subsequent introduction to Push Hands. The third part deals with his mastery of Push Hands, and the psychological and physiological factors that can make or break you in a competition when the stakes are high.

The common theme in the book is interconnectedness, or Josh’s perception of having his current learning and current experience as having a thread, a pattern, a semblance to past ideas and experiences. In the introduction itself, he mentions :

Once I was giving a forty-board simultaneous chess exhibition in Memphis and I realized halfway through that I had been playing all the games as Tai Chi.

As mysterious and unbelievable as it sounds, this book is the gateway into the mind of a prodigy, the realization of the pressures we knowingly, or unknowingly put on the bright minds of our society, and their constant struggle to rise up to the challenge.

Although abstract at times, the book captivated me and helped define what the blatant phrase “lifelong learning” really means.
I hope you read the book and enjoy it as much as I did.

I was introduced to Josh Waitzkin after watching this awesome game he played at the age of 11 (Spoiler alert: he defeated a GrandMaster).