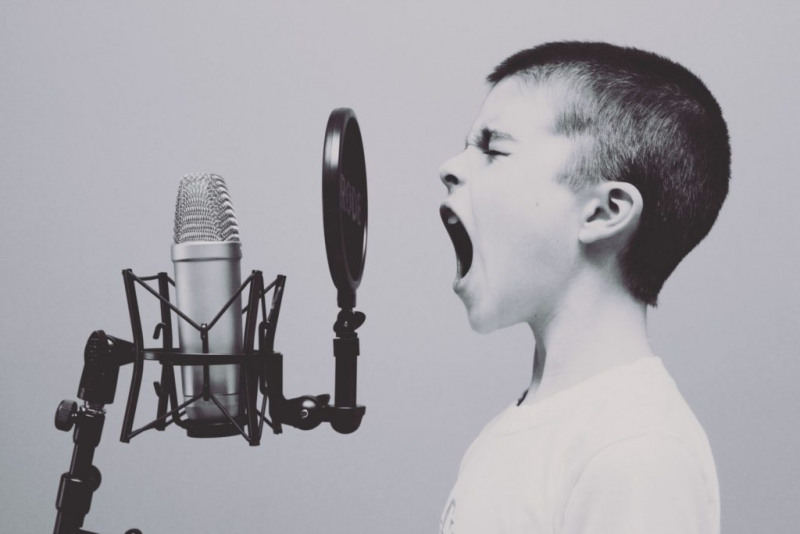 Sometimes, we end up writing about our characters without thinking of why they behave or think in a certain way. This is especially true for authors who write without explicitly formulating any character traits.

Editors can help us by pointing out inconsistencies, flaws or unexplained behavior in our characters. Ultimately, it is up to us to get to the root of the issue. How do we do that? Let’s find out.

What is the 5 Whys technique?

I was recently reading a book on problem-solving and came across this technique. It was originally developed by Sakichi Toyoda for Toyota Motor Corporation as a tool to understand cause-and-effect relationships. It’s rather simple. You have to ask “Why” five times to get to the root of a problem. Each answer is the basis for the next Why.

I’d actually forgotten about it until today when I was trying to understand one of my characters. This is an excerpt from my first draft:
Thysia didn’t approve of gossip, but she felt it helped the women bond. Otherwise, we’d just hate each other, she thought.

When I showed the chapter to Sharvari, the editor for the Coffee Writers Blog, she asked me, “Why does she think that?”
I didn’t have an effective response. This was something that I’d written because…I don’t know.

I decided to apply the “5 Whys” technique to get to the root of Thysia’s thoughts. Let’s see how that went.

I’ll be honest. It wasn’t easy coming up with the answers to these questions. I got lost on the second ‘Why’ for some time. But knowing that I had to dig deeper forced me into Thysia’s thought process.

It’s not about blindly asking the Whys. You need to give them a specific direction. You can always go back and reframe the Whys in order to get a response you are satisfied with. For example, on the 2nd why, I asked, “Why is that a problem?” instead of “Why would they discuss each other’s problems?”
The second question is an interesting path to take, but it doesn’t lead me to my root cause.

I think this technique will prove effective in the future whenever I am trying to understand my characters. Not only did I uncover some interesting aspects about the women Thysia was with, but I was also able to understand Thysia’s thought process better.

Try this technique out on some of your characters and let me know how it goes.